Some operators cap the internet speed to 20 kbps on their 3G networks which are meant for offering high end and seamless connectivity.

TelecomLead.com is mapping the latest 3G pricing trends in India. As reported earlier, 3G data price has gone up in line with the demand for Internet on the smartphones.

Though most Indian telecom operators are offering similar packages, mobile service providers like Idea Cellular, Tata Docomo, Vodafone and many others are battling to get hold of more subscribers by providing the best 3G data plans. Reliance Communications is offering the most cost effective data package at present.

These plans offer 3G internet services with limited data. The users can extend or renew their plans to enjoy high quality 3G access.

Reliance Communications, the Anil Ambani-promoted telecom venture of Reliance ADAG group, is offering the 1GB 3G mobile data plan for Rs 177. This is the Anchor plan that has the same MRP across all circles. The plan is valid for 30 days and allows unlimited usage for WhatsApp, Facebook and Twitter. The overage charges will be 3p / 10KB. 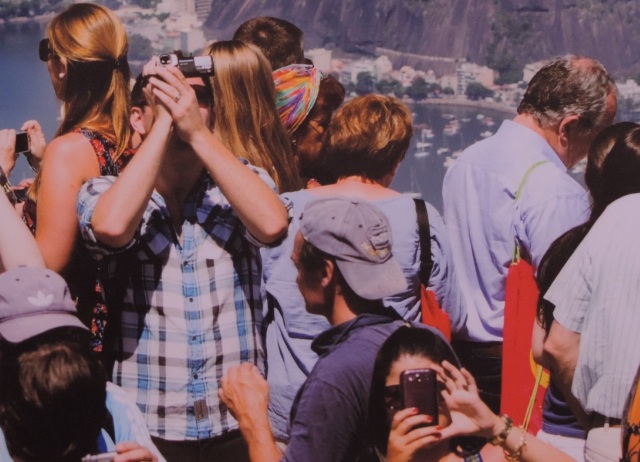 On the other hand, Bharti Airtel and Vodafone offer the same 1GB 3G plan for Rs 249 and Rs 251 respectively. Both the offers have 30 days of validity. The overage charge for the Vodafone plan is 4p / 10KB.

Vodafone on the other hand offers 2.5GB data at Rs 451 with 28 days validity. The subscribers who recharge from Vodafone .in can only take advantage of the extra 512MB data. The benefit will not be available on similar recharges done through other online / offline recharge channels.

Idea Cellular has a 6GB 3G unlimited plan at Rs 945. It allows Indian mobile users to use 6GB of 3G data and unlimited browsing after 6GB. The speed from 6GB-7GB is 40 kbps and 20kbps after 7GB.

Vodafone offers the 5GB 3G unlimited data plan for Rs 898 with 28 days validity. After 5 GB of usage the users can browse unlimited data at a speed of 64kbps. 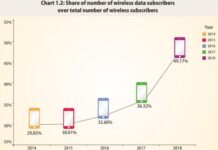 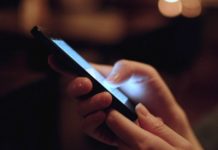 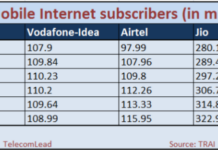