Bharti Airtel on Friday announced the launch of 3G services in Tchad.

Tchad is the 16th 3G market for Airtel Africa. The remaining 3G market will be Niger, where services will be launched during the fiscal year.

Airtel already has the widest 3G footprint in the Africa continent. 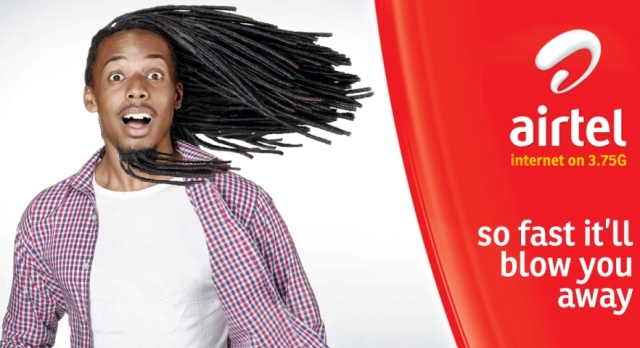 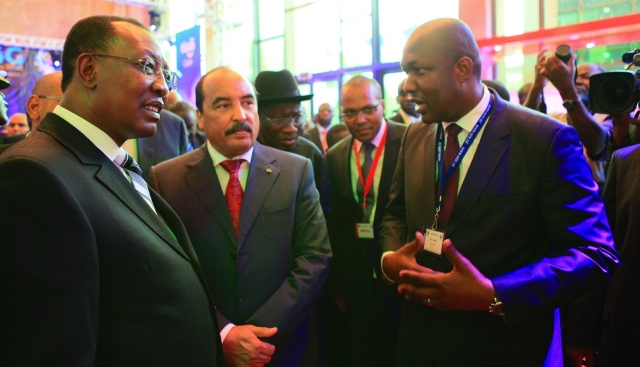