Airtel Bangladesh has launched its 3G services at Dhaka and Chittagong in Bangladesh. Airtel 3G data packs are priced at BDT 15 for 15 MB. Video calls between Airtel to Airtel users will be BDT 1/min.

Grameenphone, its main rival in Bangladesh, has already launched 3G in the country.

All Airtel packages are of minimum 1MBps speed. Probably, Airtel has become one of the few telecom service providers to commit a minimum speed for 3G. In India, telecom operators talk about “up to speed” without committing a minimum guaranteed speed. 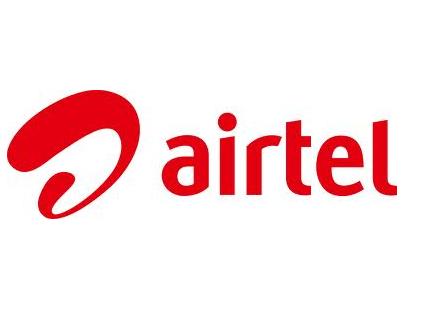 With this speed Airtel customers can enjoy the “pay as you go” data usage service at 2G rate which is a unique offer in the market.

As part of a promotion offer, Airtel customers will receive 100 percent bonus on each subscription of minimum 1 GB data pack purchase.

Customers availing this pack in the month of November will get a total of 12 GB bonus over the period of 12 months with each subsequent purchase of 1 GB pack. After buying the first pack the customer will get 1 GB bonus immediately. Hence against 1 GB purchase customers will get 2 GB volume.

Airtel in talks with Axiata to combine Bangladesh biz 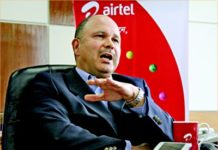