The wireless backhaul provider in a statement said the multimillion dollar orders include Ceragon solutions and services and will enable Idea Cellular to upgrade its TDM network and deliver data-rich services to its over 125 million customers.

“With the explosive growth in data demand over the past few years, it is critical to have partners that understand the unique challenges of our market and offer flexible solutions that can grow over time,” said Anil Tandan, chief technology officer of Idea Cellular. 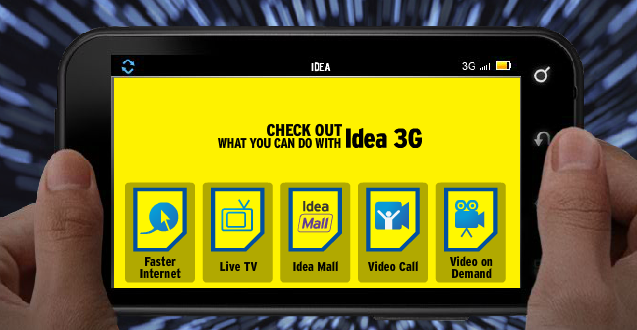 India is the world’s second largest mobile market with approximately 900 million mobile connections. The mobile penetration rate, based on connections, is currently 72 percent and is forecast to rise to almost 100 percent by 2017. 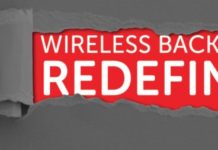