NSN India head Sandeep Girotra said 3G will continue to grow in the next couple of years despite the planned investment in 4G LTE by telecom operators. He says NSN is bullish about 3G investments in India. For instance, Vodafone will increase its Capex in mobile broadband in the country.

In 2013, Cisco’s Visual Networking Index said global mobile data traffic grew 81 percent, while the number of mobile connections rose by another half billion.

NSN earlier predicted that with further improvement in the ecosystem (network coverage, devices, local content), 3G is poised well to expand further in 2013.

In 2013, 3G data grew 185 percent in category A circles that cover 36 percent of the Indian population, NSN said.

3G accounts for 31 percent of data traffic in category B circles that cover 39 percent of population in the country.

3G coverage in India is around 30 percent. 3G penetration is around 5 percent. Hence, there is huge potential for growth for 3G.

The NSN report noted that 3G coverage is inadequate in most of the towns and cities. The shortfall in coverage in category A is around 50 percent.

The 2013 MBiT Index study by NSN does not talk about mobile broadband speed or quality issues faced by telecom subscribers. But the study indicated about the coverage areas.

Some of the telecom operators are not increasing their Capex to address their subscribers’ mobile broadband QoS issues. For instance, MTS India Capex plan for 2014 will see substantial decrease due to its lack of focus in expanding in existing circles. It is waiting for the spectrum auction to improve network roll outs.

The company’s data card subscriber base for the quarter increased 11 percent to 1.34 million subscribers. 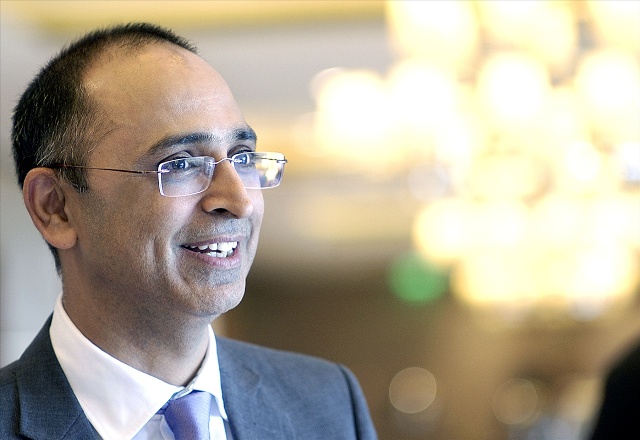 NSN statistics reflects some of the initiatives by telecom operators in India.

In March 2014, China Mobile, which is betting big on 4G this year, said its mobile data revenue increased 24.4 percent to RMB 206.9 billion.

Interesting aspect is that Indian telecom operators are yet to spend heavily in mobile broadband roll outs. For comparison, China Telecom will invest $6.79 billion in mobile infrastructure in 2014 against $4.72 billion in 2013 and $6.1 billion in broadband, Internet and other areas in 2014 as compared with $8.13 billion in 2013.

NSN recommends that telecom operators need to invest in SDN infrastructure. 3G will be the main vehicle for mobile broadband, but 4G is not far away. Till now, the focus of telecoms has been on network centric. It needs to change. Telecoms need to focus on service centric, customer centric and business centric aspects to monetize from 3G. 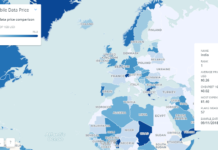 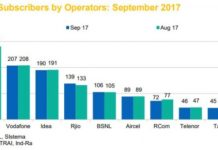