Mobile operators in West Africa are expected to spend $8 billion towards Capex over the next two years expanding and upgrading their networks.

Transition to mobile broadband in West Africa is being driven by the expansion of 3G and 4G networks, lower data tariffs and the increasing affordability of smartphones. 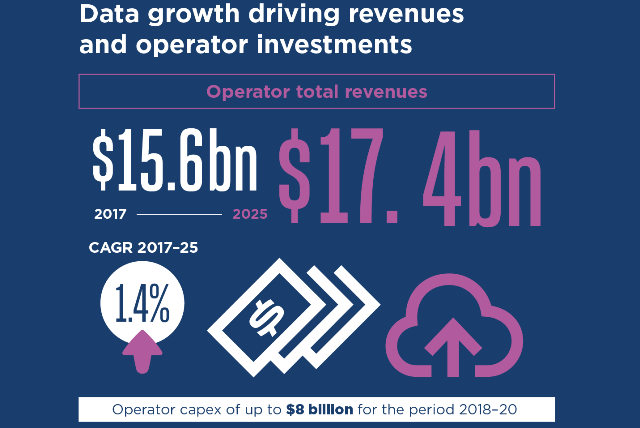 There were 29 live 4G / LTE networks in nine countries across West Africa as of March 2018, six of which have launched in the last year.

3G and 4G together accounted for 36 percent of West African mobile connections in 2017 and are forecast to rise to 94 percent of the total by 2025.

“In addition to the work of operators to expand and improve networks, significant effort from governments at all levels is needed to create the right conditions for continued investment,” John Giusti, chief regulatory officer at the GSMA, said. 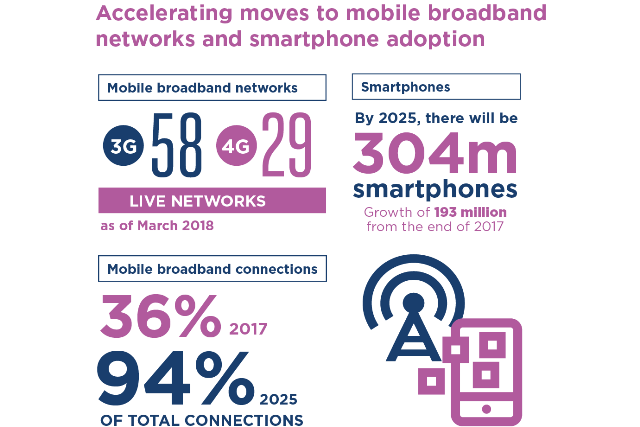 The mobile industry in West Africa is forecast to contribute $51 billion or 7.7 percent of the region’s GDP by 2022 from $37 billion or to 6.5 percent of GDP in 2016 according to GSMA study.

West Africa had 176 million unique mobile subscribers — representing a penetration rate of 47 percent of the region’s population, up from 28 percent at the start of the decade.

More than 40 percent of the population in many countries across Sub-Saharan Africa are below the age of 16.

The expected increase in the mobile ecosystem’s contribution to the West Africa economy over the next five years will be due primarily to productivity gains. The greater availability of mobile broadband networks will enable improved access to information and services, which in turn drives efficiencies in business processes across many industries, including finance and health.

Last year, the mobile industry in West Africa provided employment to more than 200,000 people, predominantly in the retailing and distribution of services and handsets, and made an annual tax contribution to the public finances of governments of $4 billion.