Proximus today announced the appointment of Guillaume Boutin as the new CEO of the Proximus Group for a period of six years. 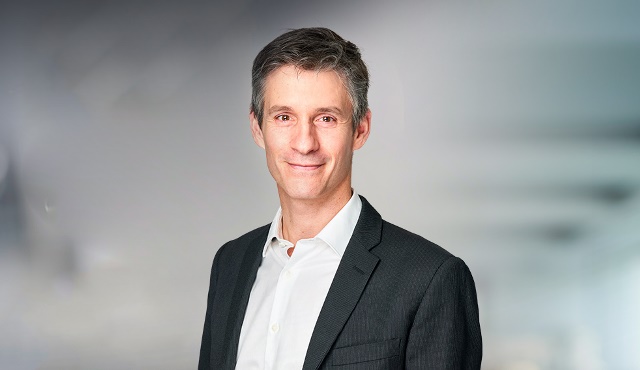 Guillaume Boutin, 45 years-old and from Tours, France, in August 2017 joined Proximus as chief consumer market officer. He has improved the performance of the Proximus and Scarlet brands and has been at the origin of many innovations, including the launch of a new brand positioning, the creation of the Pickx platform and Proximus’ positioning as a major player in Belgiums’ gaming scene.

Guillaume Boutin, as the new CEO of Proximus, will pursue the digitalisation of the group, to implement the transformation plan and to prepare Proximus for the important challenges that the company and the entire telecommunications sector will face in the coming years. 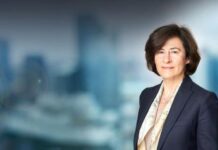 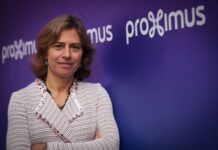 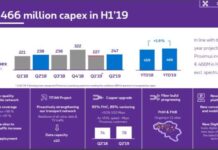