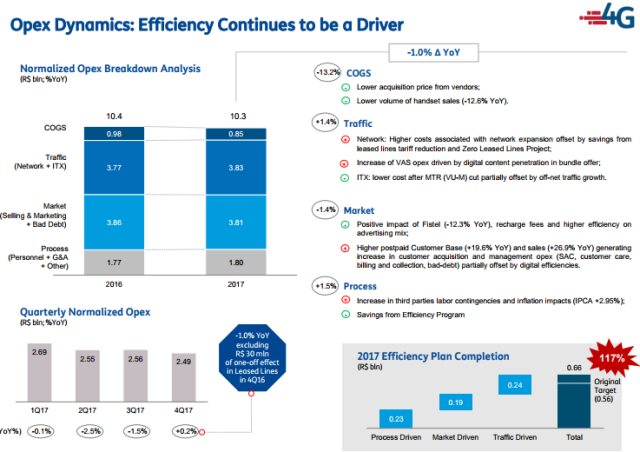 TIM Brazil has revealed its update on digital transformation and growth in revenue, Opex and Capex related investment in the fourth quarter of 2017. 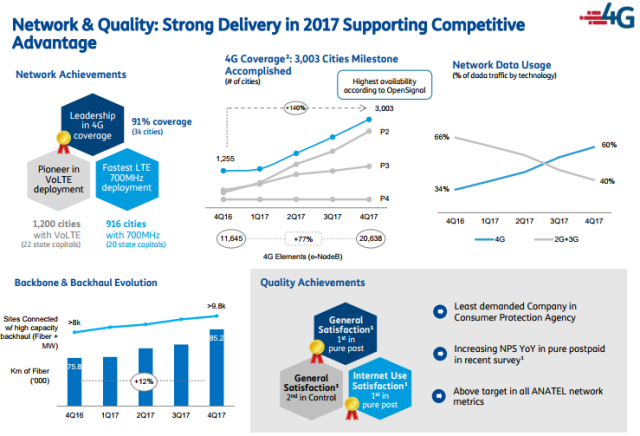 TIM Brazil’s investments in 2017 was R$ 4,148 million (–7.9 percent) due to efficiency on investments focusing on coverage, installing more equipment and fiber, using less resources, due to better negotiated conditions.

TIM’s 4G coverage reached 3,003 cities, or 91 percent of the country’s urban population, an increase of approximately 140 percent over 2016. This expansion was due to the increase in 4G sites e-NodeB elements, which grew 77 percent in the year. 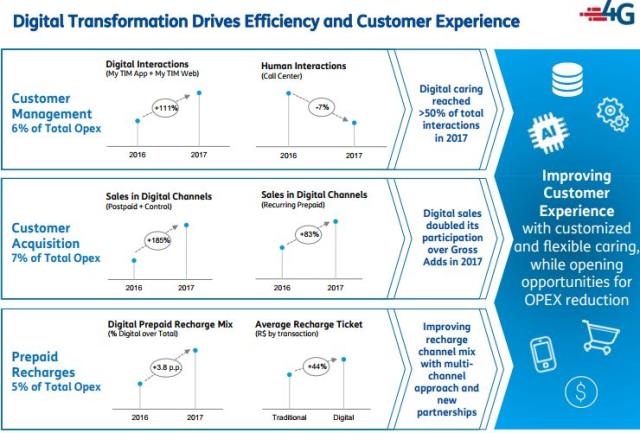 TIM developed its LTE network using the 700 MHz frequency, operating in 916 cities, of which 20 are capitals. The activation of 4G in the 700 MHz band allows more signal reach with higher download and upload speeds, as well as lower latency. Its VoLTE service is available in 1,200 cities including 22 capitals.

TIM said its own Biosite solution for densification of mobile access network reached a total of 528 active Biosites. The company is also working in fixed wireless broadband technology (Wireless-To-The-X), which enables wireless broadband via the LTE network.

The expansion of this service is leveraged by TIM’s 4G coverage leadership and the use of the 700 MHz band, making it possible for WTTx to be offered in 16 cities by the end of 2017. 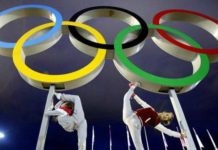 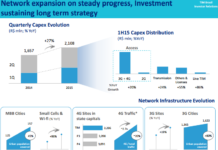 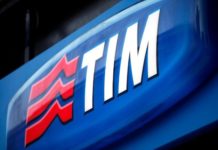