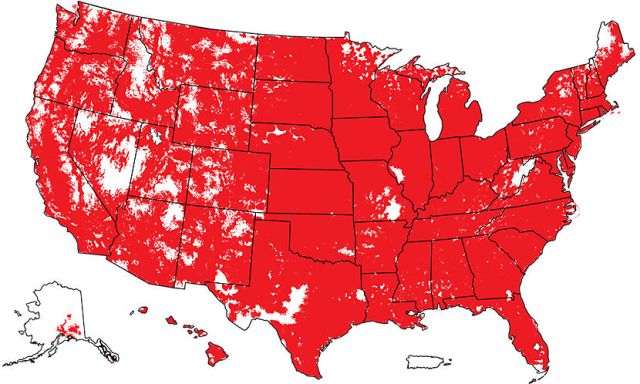 Verizon has increased the price of its unlimited plan to $85 from $80, while launching a cheaper and more limited version for wireless customers.

Verizon, like its competitors, will begin charging more for higher-quality video.

Verizon’s unlimited plan for $85 a month for one line with high-definition video — capped at 720p for phones will be beginning on Wednesday.

Existing customers can keep their unlimited plans, but their video quality is now limited to 720p on phones as well, AP reported.

Verizon’s cheaper unlimited plan costs more than T-Mobile’s $70 plan with DVD-level video streaming. AT&T’s economy version is $60, but it caps data speeds at a slow 3 megabits per second. Sprint has a $50 promotional plan that includes HD video streaming, but prices go up to $60 after a year.

“While entry-level pricing appears more competitive, the changes more likely reflect the impact current plans are having on Verizon’s network,” said Mike McCormack, an analyst at Jefferies in a note. “The move also follows a trend of differentiating unlimited plans to manage congestion and monetize the network.”

Sprint in June announced free unlimited data, talk and text for a year to consumers who bring their own devices in a promotion aimed at Verizon subscribers.

Reuters reported that Verizon’s new cheaper plan is aimed at casual smartphone users versus customers who want to stream a lot of video. 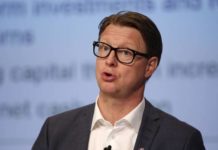