Telecom Lead India: China and India, where operators are adding 3G connections, and global 4G/LTE roll outs will drive the mobile broadband connections on PC market to reach 500 million by 2017. 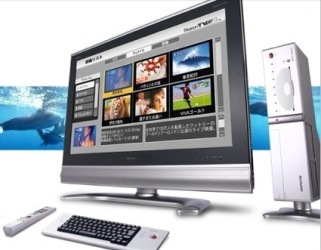 Despite launching 3G services in 2010, off take of the third generation technology services is very slow in India. Operators such as Bharti Airtel, Vodafone, Reliance Communications and Idea Cellular have less than 5 million 3G users per operator.

The report also shows light on 4G/LTE growth in India. The report is not considering India’s LTE growth to contribute to mobile broadband connections on PC.

The report says mobile broadband connections on PCs and modems will reach half a billion by 2017, driving $65 billion in service revenues and nearly 20 million Terabytes of mobile data traffic.

Mobile broadband modem connections are currently flat or even declining in markets such as the UK, Spain and Portugal, with more casual price-sensitive users dropping connections. The growth in PC/modem category over the next five years will be enhanced by the increasing number of shared data/multi-SIM plans and growing 3G and 4G coverage, with 27 percent growth anticipated year-over-year from 2011 to 2012 and nearly 20 percent CAGR from 2012-17.