4G Americas today welcomed the Federal Communications Commission (FCC) decision to repurpose the 1755–1780 MHz band for commercial mobile broadband and pair it in auction with the 2155–2180 MHz band.

This action by the FCC provides the U.S. with valuable paired spectrum bands that are internationally harmonized for the deployment of LTE. The paired spectrum will facilitate economies of scale for infrastructure and devices as well as roaming, said 4G Americas.

“The FCC’s vote today is a critical step towards meeting consumers’ rising demand for mobile broadband.  LTE is being deployed today at 1.7 GHz paired with 2.1 GHz, and with this adjacent AWS-3 paired spectrum — internationally-standardized for mobile broadband — it would mean faster services and more network capacity,” said Chris Pearson, president of 4G Americas. 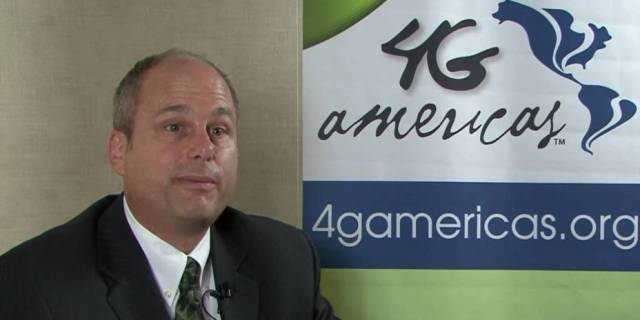 4G Americas, a telecom industry body, said freeing up the 1755–1780 MHz band is key to the U.S. maintaining its leadership in mobile broadband, including its 110 million LTE connections to date, particularly because this spectrum is the last available uplink band in the U.S. that is paired with 2155-2180 MHz in the internationally harmonized LTE 3GPP band plan.

LTE subscribers grew 151 percent in 2013 in North America. 4G Americas noted that spectrum auction proceeds from a paired 1.7/2.1 GHz auction will better meet the government’s goal of deficit reduction and upgrading Public Safety Access Points so they can accept Next Generation 911 services. 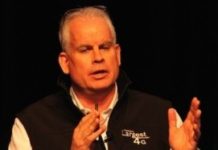 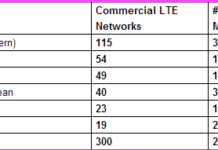