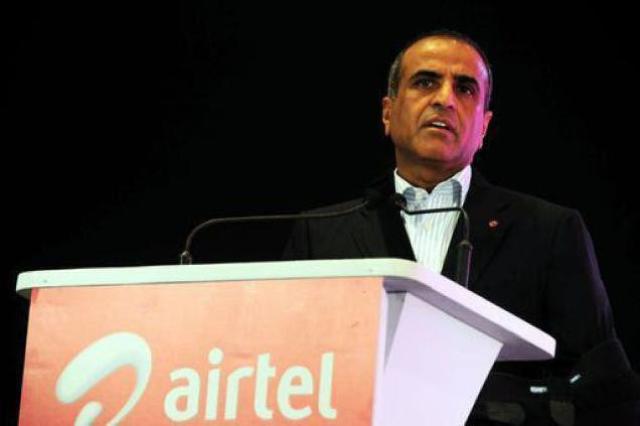 Fitch Ratings has revealed the main benefits to Sunil Mittal-promoted Bharti Airtel from the acquisition of Telenor India, a regional telecom operator.

First, the credit profile of Bharti Airtel will not be affected by the planned acquisition as the benefits from additional spectrum assets will offset the liabilities from the acquisition of spectrum.

Fitch Ratings said the consolidation is not likely to return any pricing power to the operators in the near term.

Second, the on-going consolidation is likely to leave four large operators – Bharti Airtel, Reliance Jio, the combination of Vodafone India and Idea Cellular, and the combined Reliance Communications and Aircel.

Third, The 43MHz of 1800MHz spectrum from Telenor will be the primary benefit to Bharti Airtel. Telenor’s Indian operations will come with 44 million mobile subscribers to Bharti Airtel’s 266 million users in India.

Fourth, the addition of Telenor will increase Airtel’s revenue market share by 2 percent to around 35 percent.

Fifth, Bharti will take over the deferred spectrum liabilities, which we will treat as future Capex. “We do not envisage the transaction to result in any other increased debt at Bharti,” said Fitch Ratings.

Fitch Ratings expects Bharti Airtel’s EBITDA for the financial year to March 2017 to be around $5 billion – $5.3 billion against $5 billion in FY 2016 despite intense competition in the Indian mobile market during H2 FY 17 (excluding Telenor’s operations). Airtel’s African operations account for about 15 percent of EBITDA and its Indian non-mobile business contributes 23 percent.

Bharti Airtel’s EBITDA fell for the first time in Q3 FY16 to $1.3 billion (run-rate quarterly EBITDA of $1.4 billion), as some of its data traffic moved to Jio’s network.

Fitch retains its negative outlook on the Indian telecom sector for 2017, as competition and rising Capex will put pressure on most operators in the short term.