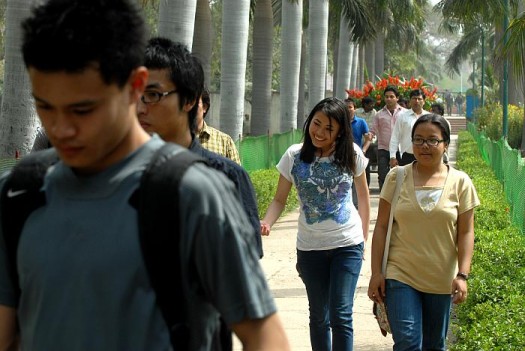 Reliance Jio Infocomm’s free voice and data offers have impacted the revenue growth of Aircel in the December quarter of 2016 in a big way.

Aircel, according to TRAI reports available on its website, has achieved gross revenue of Rs 4,402 crore in December quarter against Rs 6,137 crore in the previous quarter.

Aircel’s financial performance — in terms of Gross Revenue — was worst in some of the main telecom circles across India.

Aircel, which is in the process of combining its operations with wireless business of Reliance Communications, had 8.06 percent market share in the Indian mobile services market in December, 2016, according to TRAI.

Aircel, despite competition from Reliance Jio and Bharti Airtel in the mobile Internet market, added 209,356 customers in December.

In December, Reliance Jio added 20.28 million mobile customers on its 4G network and grabbed 6.4 percent share in the Indian wireless market which is dominated by Bharti Airtel.

Recently, Reliance Jio announced that it will continue its free offers till June-end if Jio subscribers pay Rs 303 + Rs 99 in advance before April 15. In addition, Jio subscribers will get services worth Rs 303 as well.