Airtel has enhanced its 4G network coverage in Punjab with the deployment of LTE 900 technology. 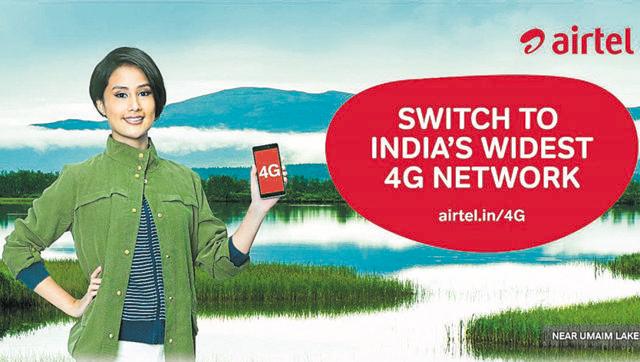 Airtel’s 4G is now available in the 900 MHz spectrum band in Punjab telecom circle in order to enhance customer experience to smartphone customers on the fastest mobile network.

Airtel said its smartphone customers will now get better 4G Internet within homes, offices and malls.

Airtel, which has been rated as fastest mobile network in 27 states across India, has over 10.4 million customers in Punjab.

Airtel has expanded the number of sites to over 26,500 in addition to 18,000+ Kms of Optic Fiber across the state as part of the Project Leap investment strategy.