Airtel India CEO Gopal Vittal has revealed that the company has added 11 million plus 4G subscribers in the December quarter as the telecom operator made significant investment in data networks. 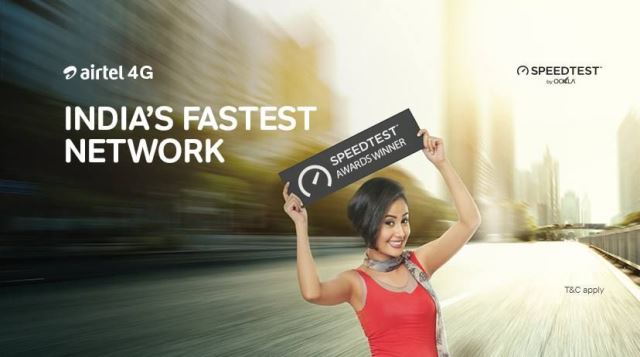 Airtel has deployed 24,000 broadband sites during the third quarter of fiscal 2018-19 as part of its strategy to expand coverage and improve customer experience.

“Our simplified product portfolio and premium content partnerships have played out well during the quarter, translating into one of our highest ever 4G customers additions of 11 million plus,” Gopal Vittal said.

Mobile ARPU for the third quarter was Rs 104 as compared to Rs 123 in the same quarter last year. The third quarter has witnessed a sequential increase in ARPU after 9 quarters of consecutive decline.