The new 3G data sharing plan enables users to share unlimited data usage amongst two of their friends or family members or among 3 of his / her own devices. 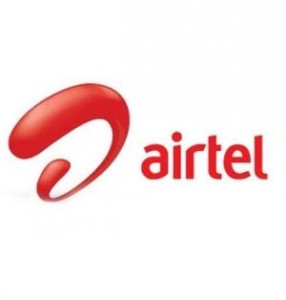 Bharti Airtel is the number one 3G mobile service provider with more than 5.4 million active 3G users in the country. Out of this, 4 million are active 3G data customers as on September 30, 2012.

Data ARPU during the second quarter of 2012-13 was Rs 43, helped by average data download of 133 MBs per user per month, and blended data realization rate of 32.4 paisa per MB. Airtel had 40.6 million data (Mobile Internet) customers, of which 4 million used 3G services. The continued actions to drive penetration and consumption through innovative products and affordable pricing have enabled Airtel to improve data usage and data ARPU.

3G uptake is slow in India. Airtel says the new scheme is expected to strengthen its presence in 3G market which is facing cut throat competition.

However, there are conditions for the Airtel mobile users. Airtel said the data plan can be shared only with customers on Airtel network within the same circle up to a cumulative usage of 5GB post which customers can continue to access unlimited data at a speed of 80Kbps.

“As customers today access more than one device for data usage with the growing adoption of internet, the innovative plan will enable data sharing between prepaid and postpaid customers for the first time in the country,” said Airtel in a statement.

3G is becoming vital for Airtel as its blended ARPU was Rs 177 per month during the second quarter of 2012-13. The blended monthly voice usage per customer during the quarter was at 417 minutes reflecting the seasonal slowdown in consumption.

The gross realization per minute during the quarter was 42.6 paisa. Voice ARPU was Rs 148 and voice realization was 35.4 paisa per minute.