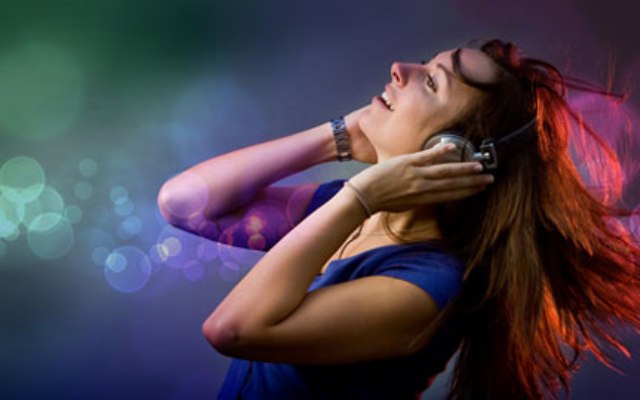 Reliance Jio today said that the speedtest results announced by Ookla – as Airtel as the best mobile network in 2016 — are attributed to the primary SIM even though the SIM for which the data speedtest is conducted is the secondary SIM in the case of dual-SIM phones.

In India, more than 90 percent of 4G phones are dual-SIM. Therefore, there is no guarantee that the speed which is attributed to Airtel is of the Airtel data network, said Reliance Jio in a statement.

“We are surprised that Ookla in its press release has not talked about this issue though they had acknowledged the blunder to us earlier. Ookla has stated that they stand by their results and has skirted the main issue,” said Reliance Jio.

Reliance Jio said it will initiate actions at appropriate forums. “The public should not be misled by these false claims based on the Ookla results.”

Airtel, the number one telecom operator based on revenue and subscriber base, started an advertising campaign quoting the Ookla speed test result. Reliance Jio, which is going to charge its customers from April 2017, knows that any adverse campaigns will have the power to impact its initiatives.