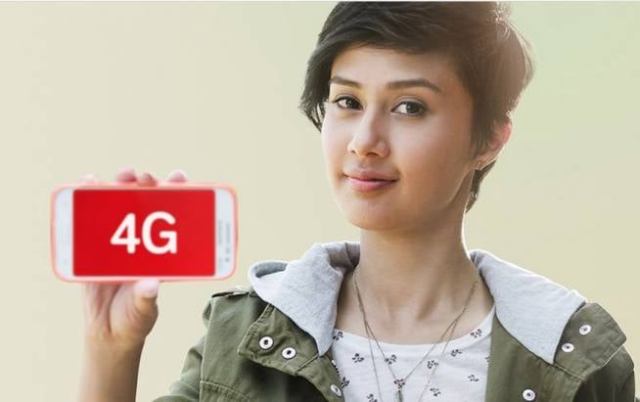 Bharti Airtel today said that it crossed the 8 million customer mark in Assam – cementing its leadership position in the state.

The bankruptcy of Aircel and the acquisition of Telenor India assisted Airtel to improve its customer base in Assam. Interestingly, Airtel’s main rivals could not cash in on the business opportunity to add subscribers from Aircel.

Reliance Jio could not add significant number of customers from Aircel because it offers 4G network services and many wireless customers in Assam do not have 4G-compatible phones at present.

Airtel’s main competitors in Assam include Vodafone India with 4.220 million, Reliance Jio with 3.528 million, BSNL with 1.964 million and Idea Cellular with 1.396 million wireless subscribers in March 2018.

Airtel has a wide distribution channel over 50,000 retail outlets that serve customers in both urban and rural markets of Assam. Airtel’s network now covers 29,000 census towns and villages representing approximately 91 percent of the state’s population.

The company has announced a network expansion to scale up its mobile data services across Assam and North East.

Airtel has added 6 MHz of fresh spectrum in 1800 MHz band in Assam as part of acquiring Telenor’s India operations.

“As the telecom market gets ready for the next wave of growth, we are expanding our mobile networks wider and deeper across the region,” Raveendra Desai, CEO, Assam and North East, Bharti Airtel, said.

Airtel has over 1.3 crore customers across Assam and North East. It was the first operator to launch 3G and 4G services in the region. Airtel has the widest network footprint with network coverage even in remote locations like Lumla (Arunachal Pradesh), Tuipang (Mizoram), Dawki (Meghalaya) and Longwa (Nagaland).

The number of Airtel’s mobile sites across Assam and North East will go up by 31 percent to 25,000. Airtel plans to deploy 3,000 km of fresh optic fiber in the region to take its fiber footprint to 16000 km.

Airtel will also set up over 2,000 mobile towers in unconnected locations for offering mobile services in over 2,100 villages over 18 months as part of an agreement with the Department of Telecom and Universal Service Obligation Fund (USOF).