Opensignal, a mobile analytics and insights company, has rated Airtel as India’s top mobile network on the basis of video experience. 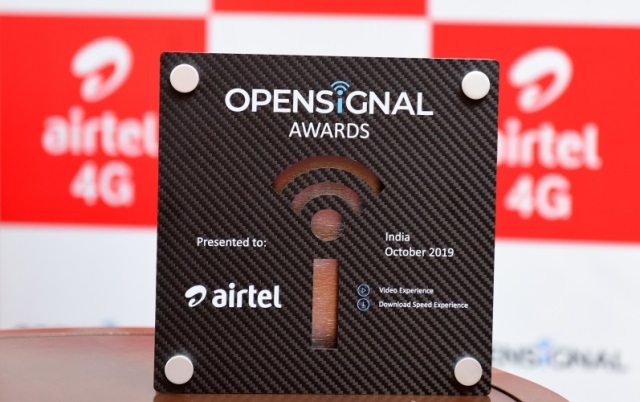 Airtel has the highest scores for Video Experience on an all-India basis, according to the latest Opensignal report. The report said Airtel’s high speed mobile network continues to clock fastest download speeds in India. The findings are based on the analysis of data from millions of smartphones across India. 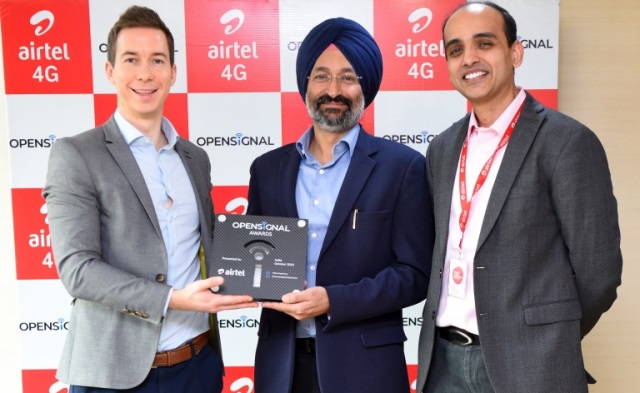 Randeep Sekhon, CTO – Bharti Airtel said: “Smartphones have become the screen of choice in our lives and video is the most popular form of content for customers. As India’s leading smartphone network, Airtel is delighted to receive yet another endorsement for the superior quality of its network, which is built for Digital India.”

Airtel held onto Video Experience award and remained at least 5 points ahead of its rivals – Vodafone, Idea Cellular and Relianec Jio — with an improvement of more than 8 points since the last report from Opensignal .

The increasing demand for video consumption fuelled by smartphones taking over as the preferred medium of consuming online media means this score has become increasingly relevant for mobile operators in India.

Opensignal said its users enjoyed the best national Video Experience on Airtel: the operator’s score grew by 8.6 points to score 53 points and earn a Fair rating (40-55) on a scale of 100.

“If the experience of our users continues to increase at the same pace, there is a high likelihood that Airtel will land a Good rating (55-70) in our next report,” said Opensignal in the report.

Vodafone, Idea Cellular and Jio — in a close-run race for second place: all three operators, with scores of 48, 47.1 and 46 points respectively, earned Fair ratings from Opensignal.

BSNL, the 3G-only operator, has struggled with a score of 31.9 points to end up with a Poor rating, meaning our users on its network suffered very slow load times and frequent video stalling, Opensignal said.