This will be a big blow to these three major GSMA service providers in India.

The 3G roaming agreement case will now be listed on May 9, for final hearing.

A bench, led by the CJI, on Thursday issued notices to all parties and BSNL to formally place their views on the subject before the court within four weeks. 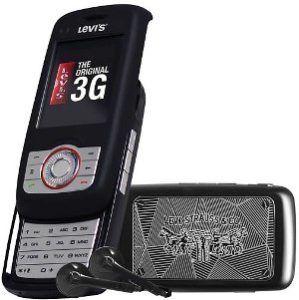 Earlier, Reliance Communications claimed that it had suffered a Rs 5000 crore loss in its 3G services despite paying huge license fees for it.