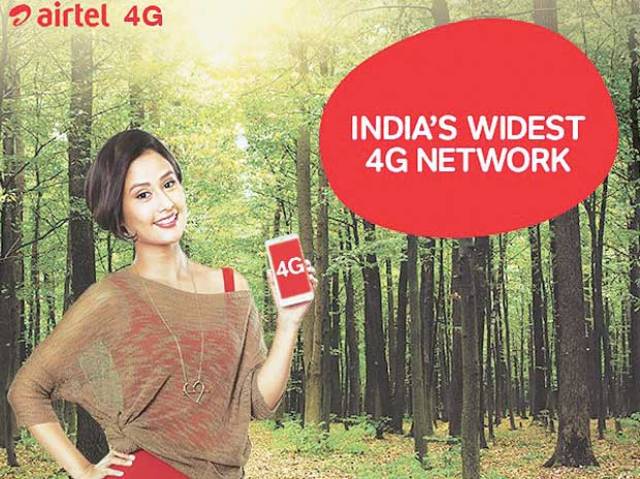 Bharti Airtel has made investment in 4G Advanced networks in Tamil Nadu to deliver mobile broadband speeds of up to 135 Mbps.

Mobile broadband speeds of up to 135 Mbps from Airtel is currently available to customers in Chennai, Madurai, Hosur, Vellore, Pondy, Trichy, Coimbatore, Salem and Tiruppur. Airtel will be expanding the 4G Advanced network coverage to more towns across Tamil Nadu.

The deployment will result in better 4G experience for Airtel customers by benefitting from faster data speeds and better indoor and outdoor coverage. However, customers need mobile devices that can support 4G Advanced in order to enjoy up to 135 Mbps mobile data speed.

Airtel launched its 4G services in Tamil Nadu starting from Chennai in May 2015 on the 1800 Mhz band using the FDD LTE standard and recently added capacity on the 2300 MHz band using TD LTE.

Airtel deployed India’s first carrier aggregation in Kerala in February 2016 and the network achieved 4G data speeds of up to 135 Mbps on mobile devices.

“We launched Tamil Nadu’s first 4G network in 2015 and with the deployment of 4G advanced we are all set to deliver a superior mobile broadband experience to our customers. With 4G Advanced, customers in the state can look forward to considerably improved data speeds and better coverage,” said George Mathen, hub CEO – Kerala & Tamil Nadu, Bharti Airtel.