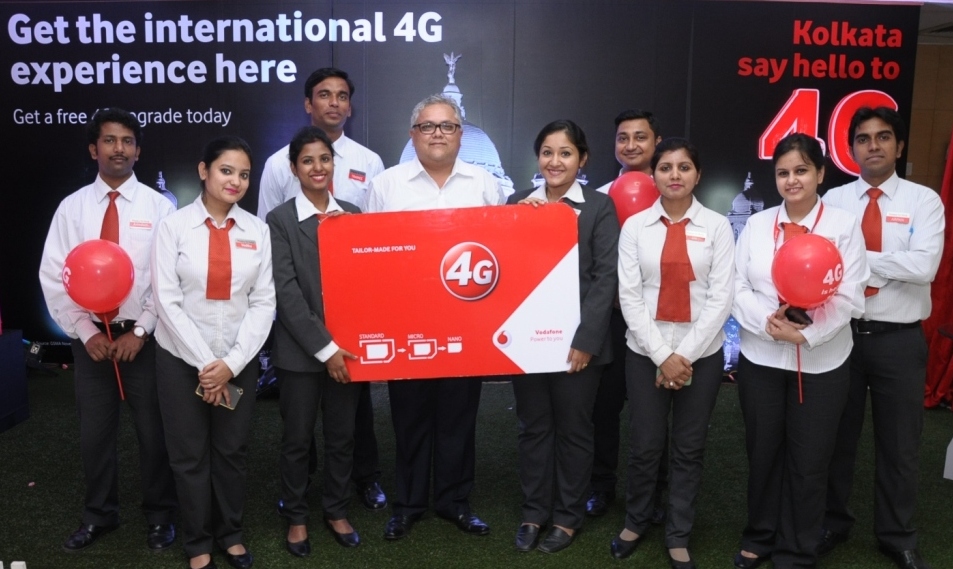 “As customers in India show an increasing propensity for consuming data services, we are excited to take the lead in introducing the market to the power of blazing 4G speeds. We recently launched Project Leap, our national network transformation drive, and look forward to augmenting our 4G presence to more regions like Hosur,” said George Mathen, hub CEO – Kerala & Tamil Nadu, Bharti Airtel.

Vodafone India announced the availability of 4G SIMs at its 28 exclusive stores located at prominent locations in and around Kolkata. These 4G ready SIMs will be made available at multi-brand outlets in a phased manner. Vodafone will launch 4G services in Kolkata shortly.

Vodafone has 5 million customers in Kolkata.

Anand Sahai, business head – Kolkata and Rest of Bengal Circles, Vodafone India, said: “We want our customers to be 4G-ready so that they can start experiencing the benefits of high speed mobile internet services as soon as they are launched commercially.”

Vodafone aims to launch 4G in Mumbai, Kolkata, Bengaluru and Delhi by March 2016. On the other hand, Bharti Airtel has already achieved 4G presence in more than 330 towns. Reliance Jio Infocomm will launch 4G during the second quarter of 2016.