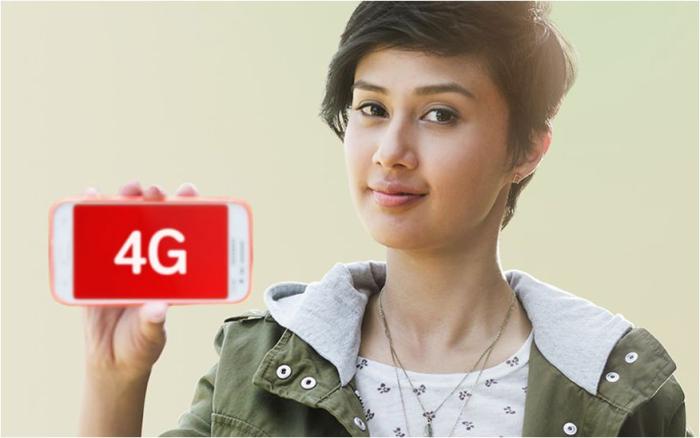 Mobile service provider Bharti Airtel on Wednesday announced that it made investment in 4G LTE network to launch in 4G services in Salem, Tamil Nadu.

Airtel 4G network is currently available in more than 330 towns after going live in Kolkata in April 2012. Reliance Jio Infocomm, Vodafone and Idea Cellular will be launching / expanding their 4G presence in 2016.