Bharti Airtel has made additional investment in order to upgrade its 4G network in Jammu & Kashmir. 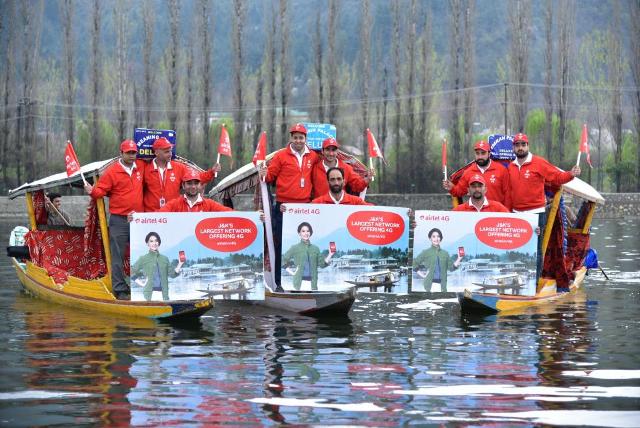 Airtel’s telecom network engineers deployed the LTE 2100 technology in order to enhance the network experience for its smartphone customers.

The rollout of 4G network in the 2100 MHz spectrum band will assist Airtel to ensure more data capacity for 4G smartphone customers and also drive a lot of voice traffic on VoLTE to serve its customers.

Decision makers at Airtel believe that the investment in LTE 2100 will add stimulus to hike in VoLTE traffic with better VoLTE propagation.