Airtel has stopped its 3G services and will be migrating its phone customers in Kerala to 4G network. Airtel will continue to provide 2G services in Kerala. 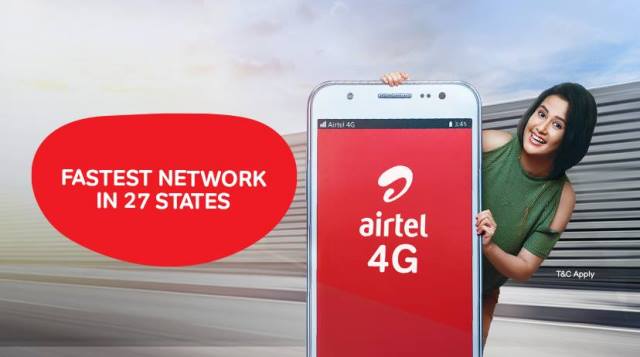 Airtel’s 3G subscribers need to buy 4G smartphones in order to access 4G data services across Kerala. 3G customers, who are yet to upgrade their mobile phones / SIMs, will get access to voice services.

Reliance Jio is the leader in Kerala — ahead of BSNL, Airtel and Vodafone Idea.

Nagananda. U, COO – Kerala, Bharti Airtel, said: “The deployment of 4G and re-farming of 3G spectrum is in line with our national strategy of providing seamless connectivity and superior data experience to our customers.”