Bharti Airtel has upgraded its mobile network in North East by deploying an additional 10 MHz spectrum in the 2300 MHz band to enhance data capacity. 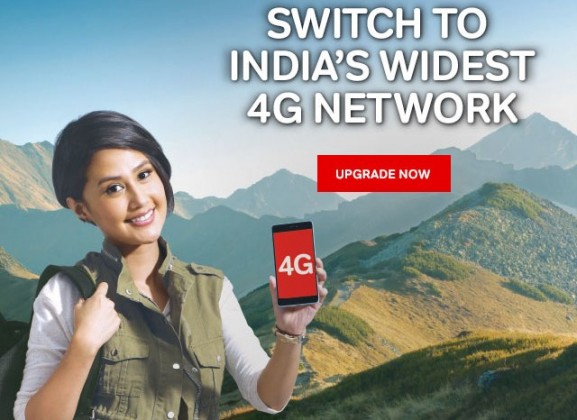 Airtel, the second largest telecom operator in India, had acquired the 10 Mhz spectrum for North East during the recent auctions conducted by the Government of India. Airtel has the largest spectrum bank of 70 MHz in North East.

Sovan Mukherjee, CEO-Assam and North East, Bharti Airtel said:  “We are expanding our network in North East by investing in new spectrum and network upgrades to provide a world-class experience to our customers.”