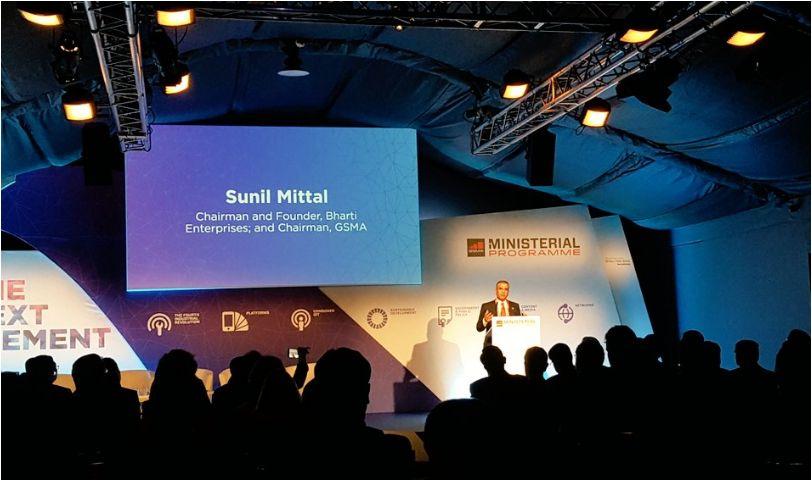 “Tariffs that they (Jio) have announced are still very aggressive. You have to throw in more data. All those things need to be done,” Bharti Airtel Chairman Sunil Mittal told reporters at the Mobile World Congress 2017 in Barcelona.

Reliance Jio will offer 30 GB data, free voice and roaming for Rs 303 per month. Based on the current data charges, this will be the most cost effective data plan in India. Jio will be stopping its free data and voice plans from March 31.

Bharti Airtel, the number one telecom operator in India, on Monday announced changes in its domestic and international roaming plans after Reliance Jio offered free voice calls on its domestic network with no local or roaming charges.

The company, which has inked a definitive agreement to acquire Telenor India, earlier said it will waive off roaming charges on all domestic incoming calls from April 1, 2017. 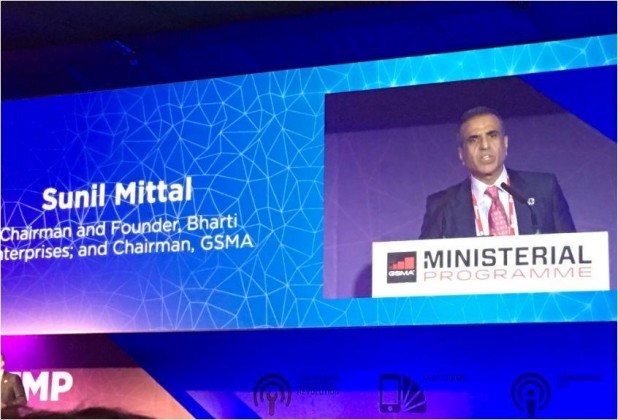 “At Airtel, we are changing the international roaming paradigm, which will allow our customers to take their number to every corner of the world,” said Sunil Mittal in a statement.

“As an industry, operators across the world must collaborate to remove the cost barrier to roaming and offer customers the convenience of staying connected without the fear of exorbitant bill charges,” Sunil Mittal added.

The telecom major said it had already launched innovative and affordable international roaming packs for all major countries, which come with convenient validity options of one day, 10 days and 30 days.

“Starting April 1, even customers on international roaming without a pack will be fully protected from bill shocks through an automatic adjustment that is equal to the daily pack for that particular country.”

Airtel has entered into a definitive agreement with Telenor South Asia Investments to acquire Telenor (India) Communications. The acquisition is subject to requisite regulatory approvals.

However, the company did not divulge the cost of the acquisition.

Earlier, while delivering a keynote address at the Mobile World Congress here, Mittal said: “Governments have got it wrong for too long. Regulators have always felt giving out new licences means more money for the government and more competition for the customers. It’s quite the contrary.”