Axiata has achieved cost excellence through Capex and Opex savings of RM163 million and RM78 million in Q1 2022, adding up to RM241 million in total savings. 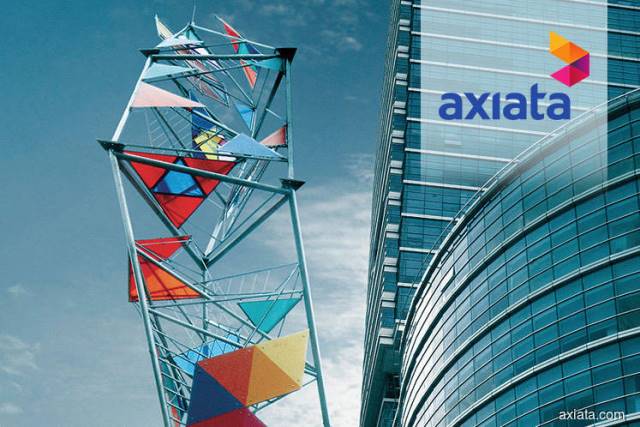 Celcom sustained its positive momentum as revenue ex-device climbed 5.2 percent driven by its prepaid business and contribution from new Enterprise Solution subsidiaries. Celcom will be investing in modernizing its network coverage.

XL’s revenue ex-device increased 7.9 percent supported by higher data revenue (+10 percent), whilst EBITDA rose by 1.8 percent as a result of higher sales and marketing cost due to footprint expansion, while EBIT slipped 12.3 percent in line with network investments.

Robi’s performance in 1Q22 was moderated by aggressive competition, and revenue ex-device grew 2.0 percent on the back of higher data revenue (+14.0 percent), in tandem with higher data subscribers and usage.

Dialog, despite 16.6 percent increase in revenue ex-device attributed to growth across all segments of mobile, fixed broadband and TV, PATAMI flipped to a loss of LKR15.8 billion, impacted by non-cash forex loss arising from USD-denominated debt.

Cambodia: Revenue increased by 9.5 percent to RM370.4 million, driven by higher data revenue from growth in prepaid business. EBITDA grew by 8.4 percent to RM196.4 million. PAT grew by 37.2 percent to RM74.5 million due to higher top lines and lower depreciation and amortisation as there was a one-off impairment of investment amounting to RM22.0 million, net of tax in Q1’21, partly offset by higher taxes.

Smart maintained its steady performance, recording an increase of 6.3 percent in revenue ex-device on the back of growth in data contribution (+11.4 percent) in line with higher subscribers and usage. EBIT growth was muted at 2.5 percent on account of higher direct cost and D&A, while PATAMI rose 33 percent due to investment impairment of financial services business in 1Q21. 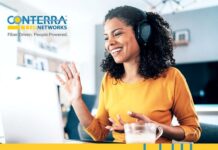