BASE Company, the Belgian subsidiary of Dutch telecom operator KPN, has launched 4G services in 15 cities in Belgium.

ZTE, which supplied radio equipment to the telecom operator as part of its LTE deal, says BASE Company was the second operator to start 4G in Belgium. 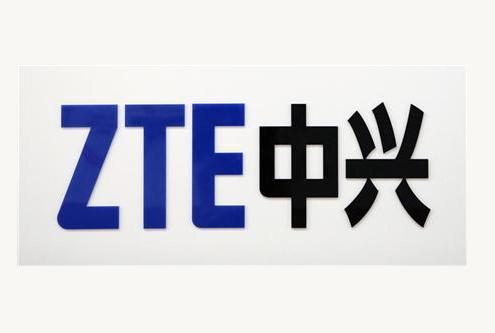 Jos Donvil, CEO of BASE, said that rolling out 4G as second operator in Belgium is important in order to meet the new needs of its customers.