Verizon Wireless would deploy VoLTE services later this year or in early 2014. 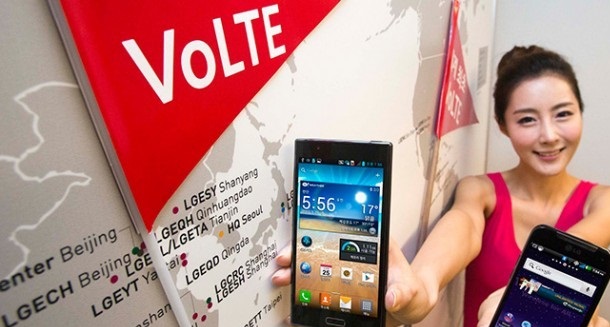 Infonetics Research says operators’ focus is shifting from the network and technology aspects of EDGE to new services and customer experience enhancement.

Over 80 percent of the service providers participating in its IP RAN/3GPP survey ranked enabling new services and enhancing user experience as the top reasons for running EDGE in their networks. Evolved EDGE is losing momentum as majority of telecom operators surveyed won’t upgrade because they prefer HSPA+ or LTE instead.

Strategies of China Mobile reflect the survey findings. China Mobile, the top operator in the world, is focusing on data traffic management instead of sticking to the traditional voice business. 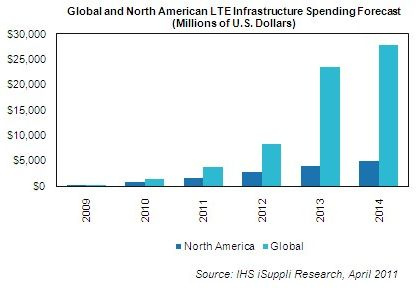 Telecom equipment makers such as Huawei and ZTE are actively looking to grab major contracts from China Mobile, China Telecom, etc. when they start expanding 4G presence in China.

Though China boasted the highest global number of new mobile phone subscribers in the first quarter of 2013, the country was still below the world’s average in terms of mobile penetration, according to an Ericsson AB finding.

China added about 30 million mobile subscribers in the quarter to March 31, accounting for 25 percent of the world’s total net additions. There are about 1.15 billion mobile phones in China.

However, China’s mobile penetration figure was 84 percent, which lagged behind most countries and regions. Global mobile penetration was at 90 percent in the first quarter of 2013, with total subscriptions standing at 6.4 billion.