This interoperability is significant for the telecom network vendors towards the commercial adoption of the carrier aggregation that improves the LTE network speed and coverage for LTE users in areas where both variants of LTE are deployed. 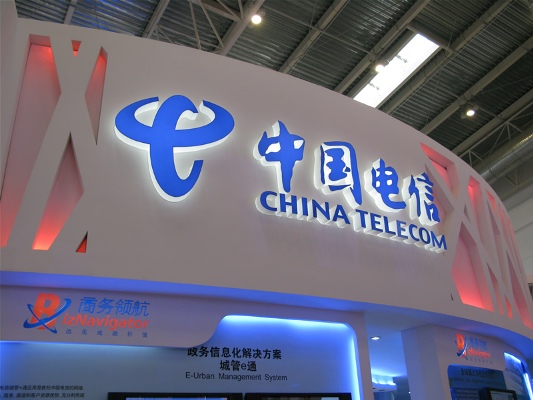 Nokia Networks is already working with many major operators globally to deliver FDD-TDD convergence for commercial use.