China Telecom has kicked off its 4G mobile network in nearly 100 cities.

The third-largest telecom carrier in the country is becoming the second mobile service provider to offer the services in China, after China Mobile.

The Chinese mobile infrastructure market declined 21 percent to $2 billion in the first half of 2013 compared to the same period a year ago, said Infonetics Research. China Mobile and China Telecom dragged total Capex (capital spending), while China Unicom is ahead of its spending plans. 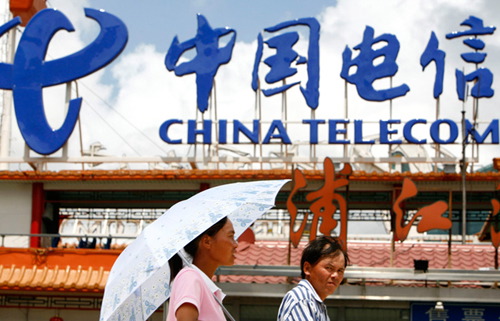 Telecom industry analysts expect China to have 4G service subscriber base of 440 million by 2017, after the Chinese government issued 4G licenses to 3 telecom carriers on December 4, 2013. China’s LTE market is expected to rise 127 percent year-over-year in 2013.

China Telecom’s participation in the 4G race will stir the current market and pose a challenge to China Mobile which has subscriber base of 760 million. 63 percent of China’s 1.2 billion mobile subscribers are on China Mobile’s GSM/TD-SCDMA network.

China Mobile said last December that it aims to offer 4G service in 340 cities in the country by year-end. 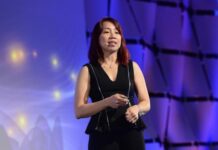