DOCOMO PACIFIC will offer mobile data offering for existing customers on the U.S. territory of Guam.

DOCOMO PACIFIC is using the HSPA+ and LTE complementary technologies to assure faster mobile broadband speed throughout Guam even as the subscribers move in and out of LTE coverage.

Jay Shedd, president and chief executive officer at DOCOMO PACIFIC, says it offers the largest and most up-to-date selection of 4G LTE devices on Guam. 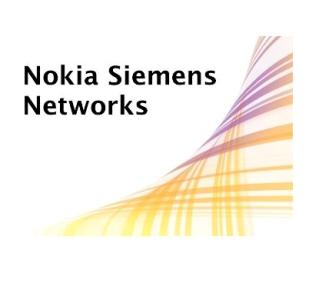