EE 4G network is available in 117 towns and cities, reaching over 60 percent of the population in the U.K.

4GEE Extra enables users to benefit from a series of pay monthly handset plans that combine the 4G mobile data allowances and other benefits. On the other hand, 4GEE mobile broadband plans are for tablet users.

“One year after launch, we’ve extended the world’s fastest network across 60 percent of the United Kingdom. But we want to bring the power of 4GEE to even more people,” said Olaf Swantee, CEO of EE.

4GEE handsets currently available to pay monthly customers will be available on pay as you go, including the forthcoming Alcatel One Touch Idol S (from £129.99). Till 31 January 2014, customers who buy a 4GEE pay as you go handset will receive an additional, one off, 10GB of mobile data free of cost.

A range of 30 day bundles (from 100MB to 10GB), and text and call options will also be available. 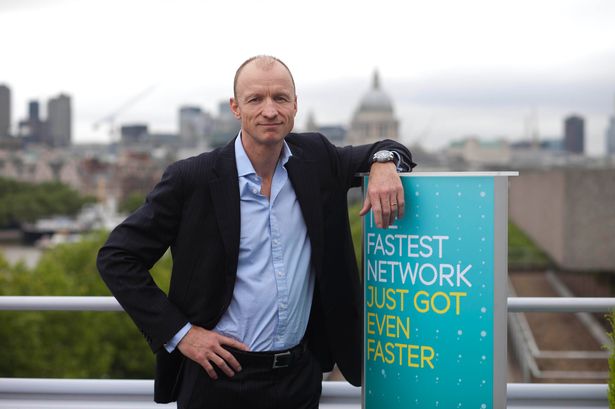 EE will launch a Christmas pay as you go promotion. Until 31 January, all pay as you go customers on EE can receive 2014 free minutes, to use throughout the whole of 2014.

The entry-level 4GEE 24 month handset plans, which offer download speeds up to 30Mbps, and average speeds of 12-15Mbps, start from £18.99 per month.

EE is also launching a converged bundle for all 4GEE pay monthly handset customers, which will see their mobile data allowances increased to 10GB each month for no extra charge when they sign up to EE’s unlimited home broadband service. This means customers can get 10GB of 4GEE data from just £18.99 a month. On selected mobile plans, it increases to 20GB.

EE is introducing 4GEE Extra – a series of 24 month handset plans starting from £26.99 per month.

Furthermore, all new 4GEE customers on pay monthly or pay as you go mobile broadband plans of 4GB of data or more will receive EE’s fastest network speeds as part of their plan. 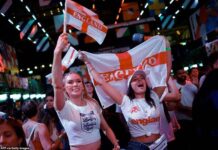 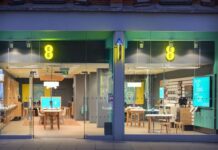 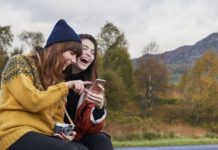