EE, part of the BT Group, is upgrading 3G sites into 4G on more than 500 mobile towers in the next six months to enable the improve performance on smartphones. 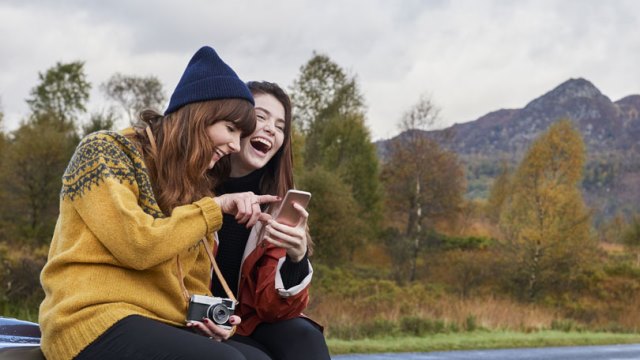 The 4G sites, which are becoming hotspots in the EE network for offering high speed data, are available in locations such as London, Birmingham, Manchester, Bristol, Exeter, Hull, Nottingham, Edinburgh, Glasgow, Cardiff and Belfast.

EE will switch on its 5G network in 2019. EE will build 5G sites on top of the upgraded sites with maximum amount of 4G spectrum, in the busiest areas.

“We are using the investment we made in 3G spectrum nearly 15 years ago to give customers today a great experience with the latest smartphones on 4G, and build our foundation for 5G in 2019,” Marc Allera, CEO of BT’s Consumer business, said.

RootMetrics named EE as the UK’s best network for the 5th year in a row. RootMetrics has travelled 20,928 miles, and undertook 593,008 tests including calls, data and text messages, of all four of the UK networks across England, Scotland, Wales and Northern Ireland, in the first six months of 2018.

EE has introduced new ways for customers to make phone calls, with the launch of smart number technology and Apple Watch 4G connectivity.

EE has rolled out smart number technology to allow customers to extend their phone number to five other connected devices – like tablets and laptops – which are internet connected with either Wi-Fi or mobile connectivity. Smart number technology is initially available for iOS users, and will be rolling out to Android at a later date.