Earlier, the Finnish telecom equipment company was in fourth position. Its efforts to focus on mobile broadband business are paying off.

Ericsson continues to lead the LTE/4G space, according to Infonetics Research.

Both Huawei and Alcatel-Lucent could not cash in on the LTE growth.

Meanwhile, LTE connections in North America reached 22.3 million, adding almost 19 million subscriptions in 12 months and representing 51 percent of all 43.7 million LTE connections worldwide at the end of the third quarter of 2012, according to Informa Telecoms & Media.

At the third quarter of last year, there were 4.5 million LTE connections and 36 LTE deployments worldwide. 4G Americas expect about 130 commercial LTE networks by the end of this year.

Aggressive deployments of LTE networks continue on a global basis, with 128 commercial LTE networks in 58 countries to date, and subscriptions at the end of the third quarter 2012 at 43.7 million.

While HSPA and HSPA+ will remain the leading mobile broadband technology for the next decade, LTE is clearly the growth phenomenon. Informa expects that LTE subscriptions will surpass 1 billion in the year 2018. 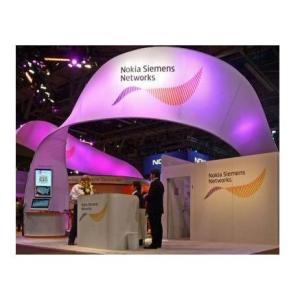 Stéphane Téral, principal analyst for mobile infrastructure and carrier economics at Infonetics Research, said: “We saw strong LTE activity in the U.S., Japan, and South Korea in the third quarter, contrasted by weak activity in the BRIC countries, for a total 30 percent bump in LTE equipment sales worldwide.”

Infonetics Research said in 3Q12, the global 2G/3G/4G (including LTE and WiMAX) infrastructure market was down 4.7 percent from the previous quarter and down 4.0 percent from the year-ago quarter.

From the year-ago 3rd quarter, global LTE infrastructure sales are up 131 percent. 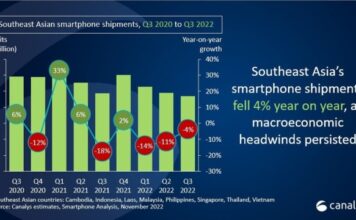