On June 26, 2013, SK Telecom commercialized its LTE-Advanced service with up to 150Mbps mobile broadband speeds, twice that of LTE, for the first time in the world.

When it launched LTE-Advanced, SK Telecom covered the entire Seoul area, the downtowns of 42 cities in Gyeonggi-do and Chungcheong-do provinces, and 103 campus towns.

SK Telecom will deploy 32,000 LTE-Advanced base stations by the end of the year. It will also expand LTE-Advanced areas to 84 cities and start its LTE-Advanced service on approximately 300 college campuses. 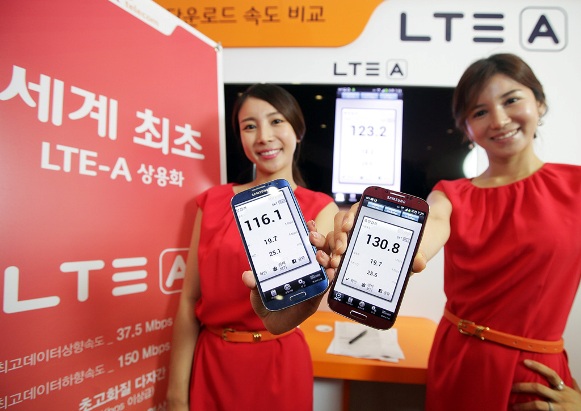 As per the 4G deal between Ericsson and SK Telecom, Ericsson was responsible for upgrade, providing the software for Carrier Aggregation and multi-carrier technology for the B5 (850MHz) and B3 (1.8GHz) bands in South Korea’s southeastern regions.

Recently, Gartner positioned Ericsson as an LTE industry leader within the Leaders quadrant of its 2013 Magic Quadrant for LTE Infrastructure report for the fourth year in a row. Ericsson says Gartner evaluated end-to-end vendors of LTE equipment (radio and core) based on their ability to execute and completeness of vision in the LTE market.

Through this LTE-Advanced commercial service expansion, SK Telecom can continue to differentiate itself on service quality, enabling high-speed mobile broadband services, such as HD video and better voice quality to a broader geographical area. 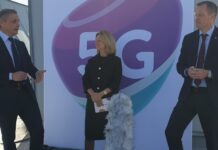 Telia to launch 5G network in Stockholm with Ericsson