Ericsson conducted the LTE-A CA technology demonstration on both 1800MHz and 900MHz spectrum bands on a commercial network, using a commercial terminal.

“With the leap towards higher data access speeds for sophisticated video and mobility services, we are enhancing our network to ensure we provide high-quality services to our demanding subscriber base. With this demo we are on the way to launching in the near future the most advanced mobile network in Angola and perhaps Africa,” said Amilcar Safeca, deputy CEO of Unitel. 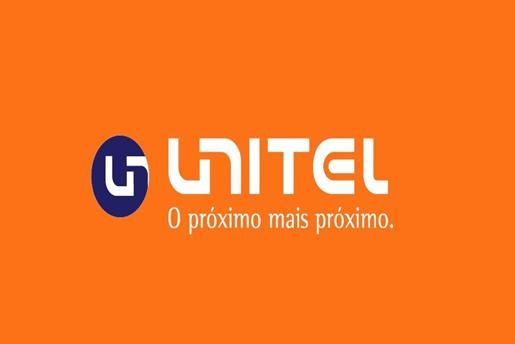 Across the region and the globe, many operators have cleared spectrum in the 1800MHz and 900MHz bands as they migrate subscribers from 2G to 3G or 4G.

“Ericsson is also supporting the deployment of LTE Advanced Carrier Aggregation on other spectrum bands in other countries such as South Korea, Australia, and Portugal,” said Magnus Mchunguzi, vice president Ericsson sub-Saharan Africa.

In Angola, Unitel has more than 9.5 million customers, covering more than 95 percent of Angola´s population. 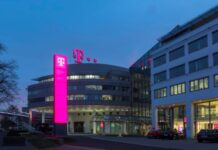