Essar Telecom Kenya’ country manager Madhur Taneja said it is already too late to start investing in 3G infrastructure when the rest of the world is moving to 4G. 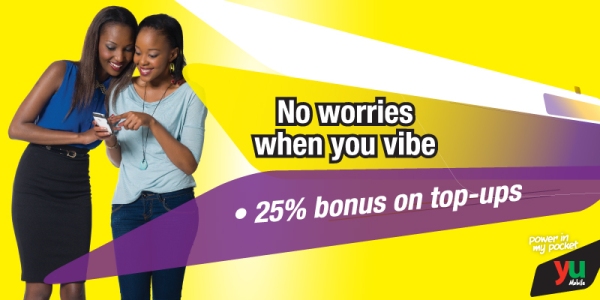 He said the company will instead save costs on the third generation investment and participate in the LTE consortium which will be working with the government.

“If 3G will only be here for a short while, we would rather skip the generation and put our money were the future is,” Taneja said.

Essar is the only operator that has not yet put up a 3G network in Kenya.