Globe Telecom has invested P33.4 billion in Capex (capital expenditure) during the first nine months of 2020. This Capex spend is 4 percent higher than last year and represents 31 percent of gross service revenues and 59 percent of EBITDA. 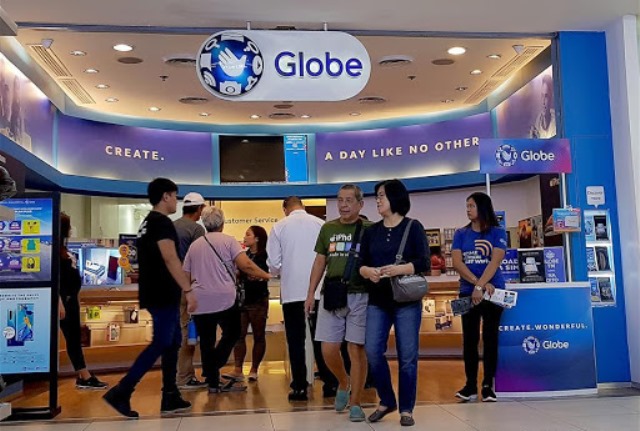 Majority of the Capex investment or about 81 percent went to data-related requirements reflecting the strategy of Globe Telecom to expand its mobile network and improve its service.

Ernest L Cu, president and CEO of Globe Telecom, said: “We remain committed to deliver our planned site builds for 2020, despite the varying degrees of community quarantines and our limited workforce out in the field.”

“We were able to secure over 700 permits last August and September, which consists of both building and Certificates of Final Electrical Inspection (CFEI) permits. These permits complement our target network expansion and will help us continue the momentum of our aggressive cell site rollout,” Ernest L. Cu said.

Globe Telecom has laid out a three-part network roll-out strategy that includes (1) aggressive cell site builds, (2) upgrade of all its sites to 4G/LTE, and (3) fast-track the fiberization of Filipino homes nationwide.

As of September 2020, Globe Telecom already exceeded its performance in terms of cell site upgrades by over 26 percent. These cell sites are now 4G or LTE ready to give its customers faster connectivity and better mobile experience.

Globe Telecom is accelerating its 5G deployment. Globe Telecom’s 5G network is now available in over 11 cities within Metro Manila .

Globe, being the first telco provider to roll out 5G for homes in Southeast Asia, deployed 5G SIMs and its suite of 5G-ready devices to ensure that Filipinos can enjoy the power of 5G.

Opensignal named Globe Telecom as one of the most improved telcos in the world in terms of Video Experience. Analysis showed that Globe has improved its average Video Experience by about 32.7 percent year-on-year (1H’2020 vs. 1H’2019).