Frederic Vanoosthuyze, adviser to MegaFon’s CEO on Strategic Infrastructure Projects, has revealed that company made investment in order to become the fastest mobile network in Russia that was rated by Ookla. 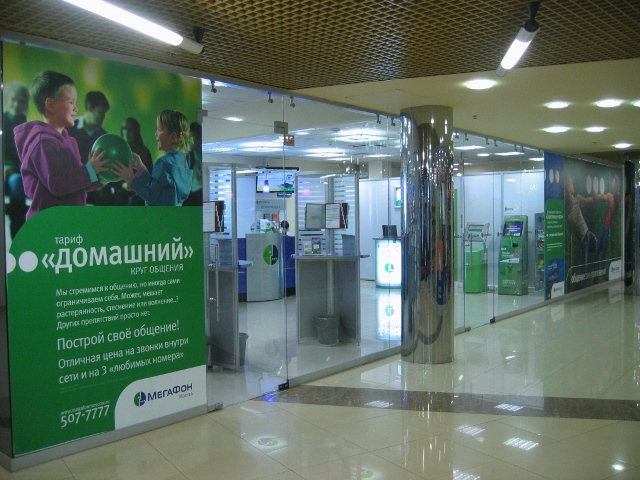 MegaFon has been awarded a leader in terms of mobile network speed for the fourth year in a row.

Ookla has compared the results of consumer-initiated tests taken with Speedtest from all top mobile providers across Russia. Ookla analysed the results of more than 2.9 million tests conducted in the networks of all carriers from January to June 2020.

MegaFon has accelerated the construction of base stations, commissioning stations primarily in those locations where the load was high.

MegaFon has built 7,800 base stations in the LTE and LTE Advanced segment alone. MegaFon has refarmed the 1,800 MHz frequency band, which had previously been allocated for 2G networks. to improve mobile Internet connectivity.

MegaFon has started to use 4х4 MIMO technology, which has enabled to boost mobile Internet speed by 15 percent, in major cities.

“As a result, we have been able to provide customers with high-quality, high-speed Internet connectivity even during this challenging period, and we are pleased that the findings of the survey conducted by Ookla reflect our achievements,” Frederic Vanoosthuyze, adviser to MegaFon’s CEO on Strategic Infrastructure Projects.

MegaFon has consistently provided the fastest mobile network speeds in Russia from 2017 through 2020. The number of users of telecommunications services is growing steadily. Download speed in MegaFon’s network in Russia averaged 32.79 Mbit/s, upload speed totalled 13.22 Mbit/s, latency was assessed at 46 ms.