Telecom equipment vendor Huawei will invest $600 million in research for 5G technologies – the next version of 4G LTE – in the next five years.

This number does not include investment to productize 5G technologies.

Huawei has become the first telecom equipment vendor to announce significant investments in 5G which can improve the network speed further.

The Chinese telecom gear maker, which competes with ZTE, Ericsson, NSN, Alcatel-Lucent, etc. said that the proposed investment in 5G will cover enabling technologies, including the research of air-interface technology.

Huawei, which supplies 4G equipments to telecom service providers such as China Mobile, Bharti Airtel, EE of the U.K., etc. predicts that the first 5G networks will be ready for commercial deployment starting in 2020 and will deliver peak data rates of over 10Gbps, 100 times faster than today’s 4G networks.

5G will excite broadband users. Eric Xu, rotating CEO of Huawei, said that 5G mobile networks with the peak data rates of over 10Gbps will allow people to download high-definition movies in one second and provide better video communications experience.

At the Mobile World Congress in 2011 and 2012, Huawei demonstrated 5G prototype base stations with the capacity up to 50 Gbps.

Huawei will also be an active contributor in building 5G standards and ecosystems to drive a globally consistent standard across the industry. 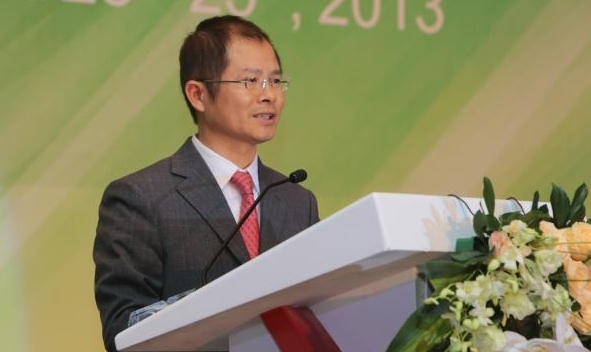 5G faces several challenges. These issues include the availability of spectrum and technological challenges, such as how to engineer network architectures capable of handling increasingly higher data volumes and transmission speeds necessary to accommodate more users on the network.

By 2020, it is estimated that 6.5 billion people worldwide will use mobile networks for data communications and 100 billion of additional things — such as vehicles, meters, medical devices, and home appliances — will also be connected to the network over 5G.

It is expected that several handset makers including Samsung, Apple, Nokia, LG, Sony, etc. will start working on 5G phones to support the growth of the telecom industry.