The year-on-year increase was over 331 percent as commercial LTE 1800MHz networks was 16, according to GSA’s 2012 report. 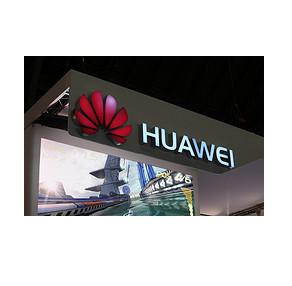 1800 MHz is the prime band for LTE deployments, and will greatly assist international roaming for mobile broadband. Many more operators will launch LTE using 1800 MHz, which is widely available. Mobile licenses for 1800 MHz have been awarded to 350+ operators in nearly 150 countries, according to GSA.

In the UK, Huawei’s SingleRAN LTE solution helped one operator allocate 1800MHz frequency resource to its LTE network to provide LTE services and support smooth evolution from GSM to LTE.