Huawei and ZTE have bagged a $1.6 billion 4G and 3G deal in Ethiopia.

The Chinese telecom equipment makers will assist in expanding mobile phone infrastructure and introduce 4G broadband network in the capital Addis Ababa and 3G service throughout the country.

Mobile subscribers across the continent reached almost 650 million last year from 25 million in 2001, according to the World Bank.

“Though our target is 40 million, now including 3G it will be 56 million by 2015,” said Debretsion Gebremichael, Ethiopia’s deputy prime minister and minister of communications and technology. 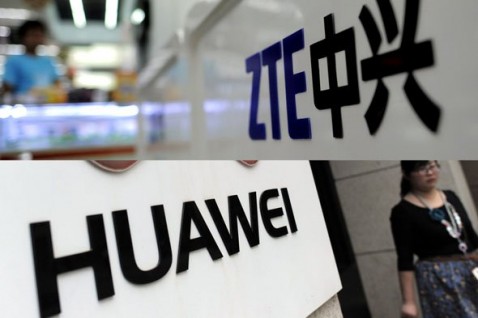 Both Huawei and ZTE will finance the project cost. Ethiopia will sign with ZTE next week. Agreement was signed with Huawei yesterday.

Ethio Telecom, a monopoly, is the only mobile operator in the country of more than 80 million people.