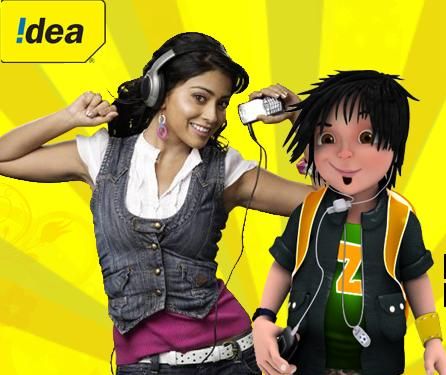 According to a recent report from the IAMAI and KPMG, India will have 236 million mobile internet users by 2016 and 314 million by 2017.

Idea Cellular will be competing with Bharti Airtel, Reliance Jio Infocomm, Vodafone India when it hits the 4G market. Bharti Airtel has already covered more than 300 towns with its 4G LTE services which are available on dongles and other smart devices. Airtel is offering 4G at 3G prices.

The Aditya Birla group company has registered a subscriber base of 1 crore in Kerala.

Ambrish Jain, deputy managing director of Idea Cellular, said that the company plans to add 4,200 cell sites in FY 2016 to close the financial year with over 15,000 cell sites in order to enhance the experience of one crore customers on 2G, 3G and 4G networks.

The company has made an investment of Rs 500 crore on improving infrastructure, including spectrum, before the launch of 4G services in Kerala. Idea’s 3G services on a 2100 MHz spectrum band currently cover 81 percent of its subscriber base and is growing rapidly.

Vinu Verghese, chief operating officer – Kerala, Idea Cellular, said one of every three Keralites is an Idea customer. The company’s market share grew by over 2.2 percent touching 34.7 percent in the first quarter of FY 2016.

Idea Cellular has also set up more than 500 exclusive service centers across the state in a bid to ensure better customer experience.