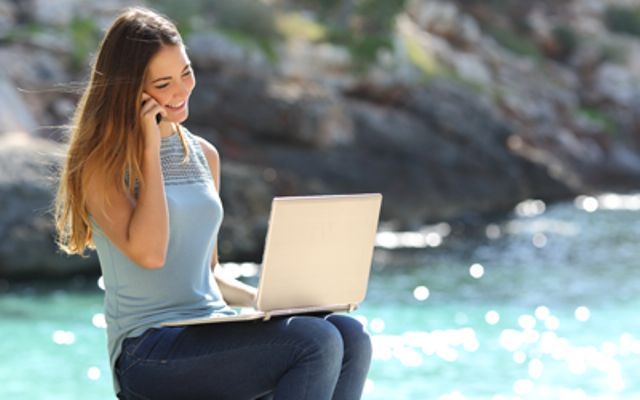 Idea Cellular says the Indian wireless sector is trending towards an annual revenue decline of 3 to 5 percent in fiscal 2017 — for the first time in its history – due to Jio.

Idea Cellular, which announced its financial result for the third quarter on Saturday, said the Indian mobile services industry witnessed an unprecedented disruption in the quarter of October to December 2016, primarily due to free voice and mobile data promotions by the new entrant in the sector.

Consequently, revenue KPIs and financial parameters for all mobile operators have sharply declined, and against FY 2016. “The mobile sector can expect to recover revenues only once the new operator starts charging for its pan India mobile services,” said Idea Cellular.

Idea Cellular said that the telecom sector can expect to recover revenues once the new operator starts charging for its pan India mobile services. Jio is offering free voice and data services till March 31, 2017 from September 2016.

Reliance Jio is the largest mobile Internet service provider with more than 72 million 4G subscribers. Jio is targeting around 100 million subscribers by March 2017.

Reliance Communications has posted a net loss of Rs 531 crore for the third quarter of the current fiscal.

The Anil Ambani-promoted company has attributed the loss to three factors.

Reliance Communications said the telecom industry witnessed unprecedented competitive intensity. This was the first full quarter after company’s complete shutdown of its profitable CDMA operations. There was an increase in amortisation and interest expense aggregating Rs 278 crore on account of capitalisation of 850 MHz spectrum liberalisation fee.

Reliance Communications said its data customer base was 32 million including 23.4 million 3G and 4G customers in Q3. The total data traffic was at 93.7 billion mega bytes, which is down over 10 per cent quarter-on-quarter.

The traffic has decreased mainly due to severe competition from Reliance Jio.

Idea Cellular reported a loss of Rs 478.9 crore for the third quarter of the current fiscal.

The Aditya Birla group company said the impact of free promotions was even more pronounced on mobile data business.

Idea Cellular, for the first time, has witnessed a decline of 5.5 million mobile data customers on sequential quarter basis with overall mobile data subscriber (2G+3G+4G) base receding to 48.6 million against 54.1 million in Q2 FY 2017. 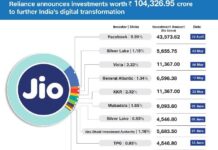