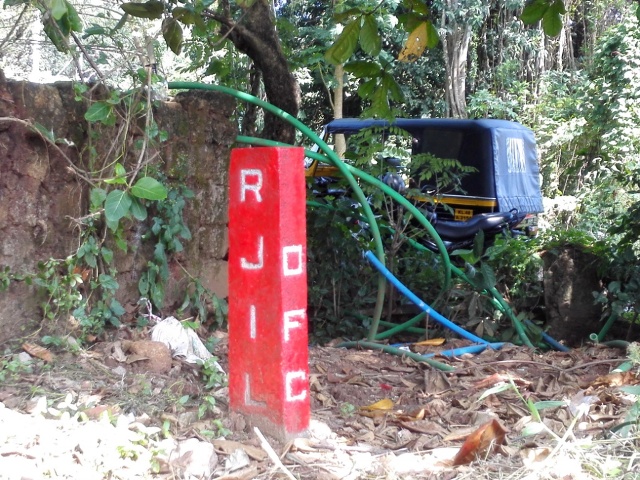 This transfer will result in significant deleveraging of the consolidated balance sheet of the company, RIL said in a regulatory filing on Tuesday.

Reliance Jio had transferred its OFC infrastructure to Jio Digital Fibre (JDFPL), and the tower units to Reliance Jio Infratel (RJIPL) as of March 31.

Reliance Jio on March 22 received approvals from the National Company Law Tribunal’s Ahmedabad Bench to hive off its fibre and tower businesses into two separate units.

Reliance Jio owns and operates about 2.20 lakh towers and fibre assets of close to 3 lakh route km. Employees of the towers and the fibre cable network will be moved to the new firms.

Reliance Jio Infocomm is expected to rollout 5G services in the second-half of calendar year 2020, according to a note by SBICap Securities.

Reliance Jio Infocomm could lose $2.1 billion during the fiscal year when costs such as handset subsidies are included, according to Sanford C Bernstein & Co.

Reliance Jio ranks first with 98.8 percent 4G availability, followed by Airtel (90 percent), and Vodafone and Idea with 84.6 percent and 82.8 per cent respectively, across 15 largest cities of India, Ookla in its latest report said.

Airtel had the fastest 4G LTE speed in India during the Q3-Q4 2018 with a speed score of 11.23 Mbps, followed by Vodafone in second place with a 9.13 Mbps speed score and Reliance Jio and Idea at the third and fourth position respectively, Ookla in its latest report said.