Mobile operator LMT (Latvian Mobile Telephone) has conducted a test that allowed them to record 4G terrestrial internet 85,000 feet in the sky. 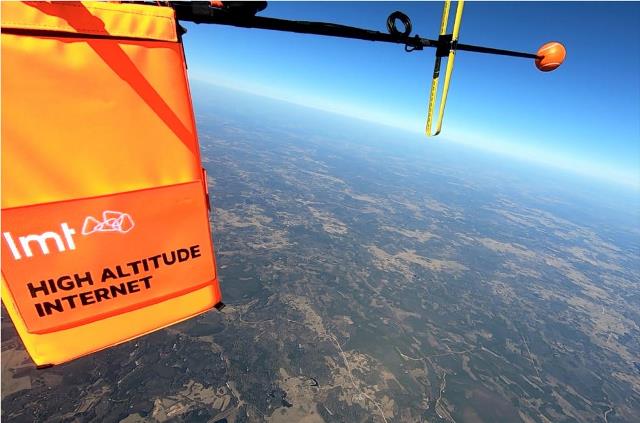 A team of Latvian space enthusiasts, comprised of the ZINOO science centre, conducted the test by flying a mobile phone and a 4G modem into the stratosphere to test how high a mobile connection and mobile internet can reach.

The team confirmed 4G network coverage at a record altitude of 85,000 feet, in the air. The flying phone was even able to send its location to Google’s Find My Phone service, using 4G data.

Pauls Irbins, head of the ZINOO test team, said this is a world record for “highest altitude of tested terrestrial 4G internet”.

LMT and ZINOO are conducting a study in order to determine the feasibility of launching an experimental 4G-enabled LEO (Low Earth orbit) satellite into orbit. The satellite would use existing, terrestrial, 4G infrastructure, which would be provided through upward-pointing antennas. 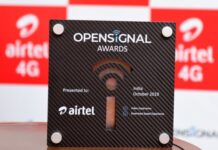 Airtel has the best mobile network for video experience: Opensignal