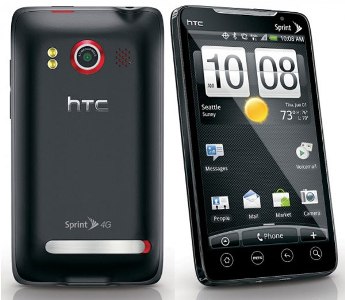 The substantial increase will be driven by increasing demand for mobility, penetration of smart devices, and convergent services and bundles.

By the end of 2011, handsets already accounted for 80.5 percent of all mobile broadband connections.

Mobile broadband is emerging as a likely substitute for fixed broadband in metropolitan areas, both in the residential and corporate segments, according to Frost & Sullivan.

Though the market has vast potential, it is pegged back by regulatory delays on spectrum auctions, low spectrum caps, and lack of competition in distant regions and rural areas. In addition, users’ inadequate knowledge regarding smart devices restrains its adoption in several zones.

Mobile operators also need to work on network upgrades, planning and monitoring as well as building Wi-Fi hotspots for traffic upload, as it can minimize the impact of regulatory delays and mandates regarding tower installations.