Femtocells provide coverage in specific areas and each can provide more than 60 simultaneous connections to the LTE network. The Samsung solution will also be offered to help enhance in-building coverage for enterprise customers, enabling the voice and data solutions on which many businesses rely.

Adam Koeppe, vice president of network planning for Verizon, said: “As the femtocell opportunity with small- and medium-size businesses continues to grow, we’re pleased to work with Samsung to provide innovative solutions to customers as they look to use LTE services in their places of business.” 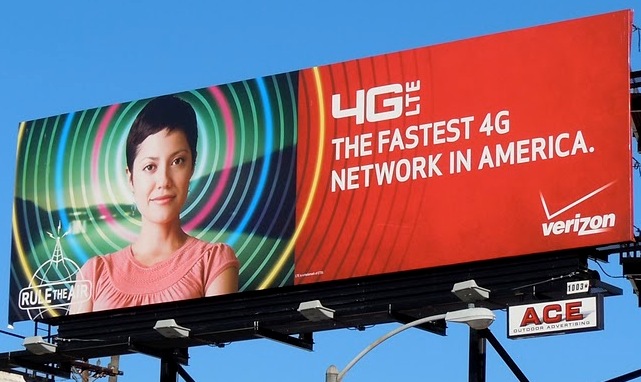 Sam Baker, vice president at Networks Business, Samsung Electronics, said: “Our LTE solutions continue to expand in many markets around the world and now we will bring the highest quality LTE experience via femtocells to Verizon’s customers.”

Ovum on Verizon deal with Samsung

Samsung’s network infrastructure team has again used mobile world congress event to announce a new operator contract. Last year the win was with Telefonica in Chile for LTE; this year Verizon Wireless has selected Samsung to provide it with LTE femtocells for SMEs, core network elements, and element management solutions.

Samsung has been working to raise its profile as a network solutions provider, and the company’s LTE equipment can be found in the largest LTE markets – the US, South Korea, and Japan. Until now, however, it was not an LTE supplier to Verizon Wireless’s network.

“This win may not carry the same weight as a macro cell deployment, but it does serve to raise the infrastructure team’s profile and will help it emerge from under the shadow of its much better-known devices group,” said Daryl Schoolar, principal analyst, Ovum.

This deal could also work as a way for Samsung to gain a greater presence in Verizon Wireless’s network. As the mobile operator continues to add capacity to its network it will have to continue to add new elements to that network. Today’s enterprise win could turn into tomorrow’s metro small cell win, or possibly even a macro cell win if the operator decides that a major RAN refresh will be needed to support more advanced LTE-A features.

Samsung has partnered with dozens of mobile service providers, helping them to implement the most advanced LTE solutions.

Samsung Mobile’s smallcell and femtocell solutions have been recognized for technological advances in the LTE market, including successful deployments in the United States and Japan that allow carriers to seamlessly integrate multiple communications protocols to create a unified experience for customers.